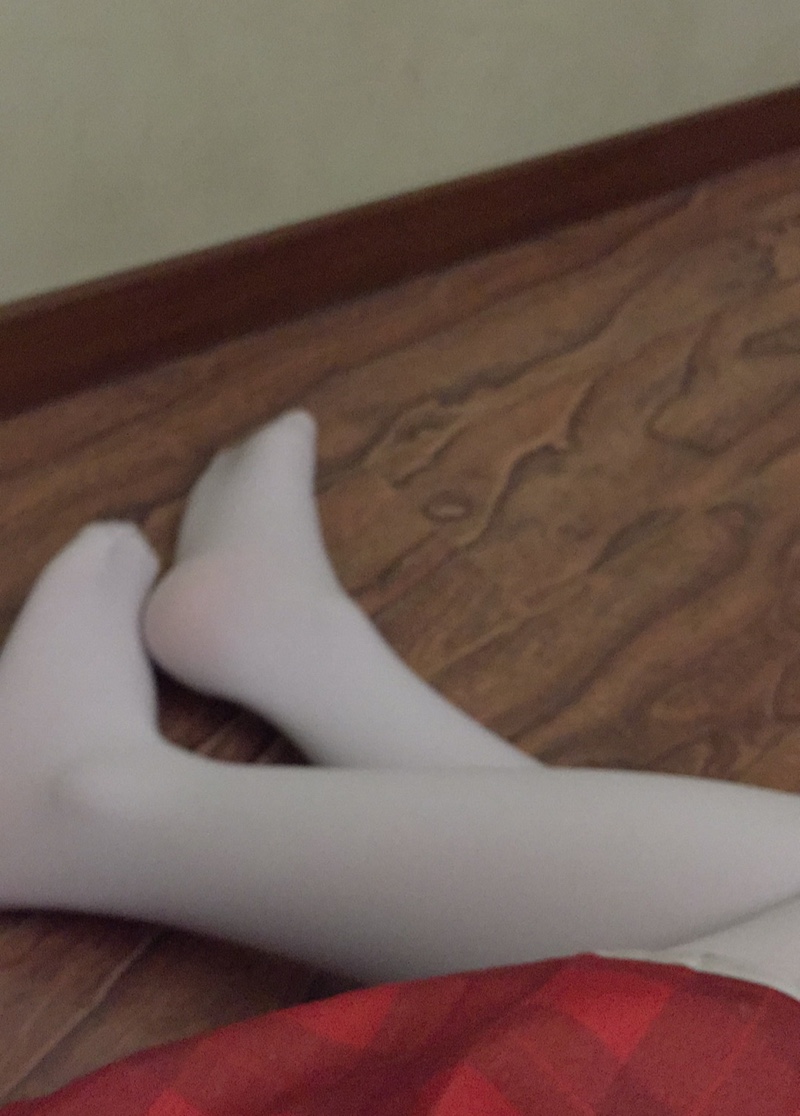 President Nana Addo Dankwa Akufo-Addo with Dr Mahamudu BawumiaNaabakpema Ahmed Mahama, Paramount Chief of Kworli Traditional Area in the Northern Region, says the people of Dagbon will forever remain grateful to President Nana Akufo-Addo and his government for the immense contribution to restoring peace to the area. Speaking during a durbar of chiefs and people of the Kworle Traditional Area at Nakpali on Saturday, in honour of Vice President Bawumia, the Paramount Chief said posterity would forever remember the roles of President Akufo-Addo and Vice President Bawumia in resolving the Dagbon chieftaincy crisis. “On behalf of the people of Kworli Traditional Area, I wish to thank His Excellency Nana Akufo-Addo ‘elephantly’ for the fatherly role he played in resolving the age-long Dagbon chieftaincy crisis,” Naabakpema Mahama said. “The Nana-Bawumia led government has been written in the history books of Dagbon, in particular, and the world in general. We will forever remain grateful to you and your government.” “President Akufo-Addo could not have done that without your support, Your Excellency. Dagbon’s history will never forget Nana/Bawumia.” The Paramount Chief again congratulated Vice President Bawumia for his fourth successive partnership with President Akufo-Addo to run on NPP’s ticket for next month’s election. Vice President Bawumia thanked the chiefs and people of the area for their warm words and urged them to continue to support the President to continue with his all-inclusive development policies. He said President Akufo-Addo had proven that he was committed to the development of the country by providing equal opportunities for all through government’s pro-poor policies such as Planting for Food and Jobs, One-Village, One-Dam, and the Free SHS Policy. The Vice President is in the Northern Region for a three-day campaign tour after the suspension of political campaigns to mourn Former President Jerry John Rawlings.Send your news stories to and features to . Chat with us via WhatsApp on +233 55 2699 625.form#revue-form div{float:left}form#revue-form{width:600px;margin:auto}.revue-form-group{margin:5px 10px 10px 0}.revue-form-actions{width:298px;margin:5px 0}div#revue-embed{width:715px;display:inline-block;text-align:center;background-color:#e1e1e1;margin-top:10px}form#revue-form h3.title{text-align:center;padding-top:5px; width: auto;position: relative;bottom: auto;}input{border:solid 1px #d2d2d2;border-radius:3px;padding:10px}input#member_email{width:270px}input#member_first_name{width:191px}input#member_last_name{width:193px}input#member_submit{width:300px;padding:10px;background:#99b53a;cursor:pointer;color:#fff}input#member_submit:hover{padding:10px;background:#8db115;cursor:pointer;color:#fff}@media screen and (max-width:768px){div#revue-embed{width:100%;display:inline-block;margin:0 0 10px}form#revue-form{width:100%;margin:auto}.revue-form-group{width:95%}label{margin:0 0 5px 0;display:block}input#member_email{width:93%}form#revue-form div{margin:0 10px 10px;width:95%}input#member_submit,input#member_submit:hover{width:99%}}