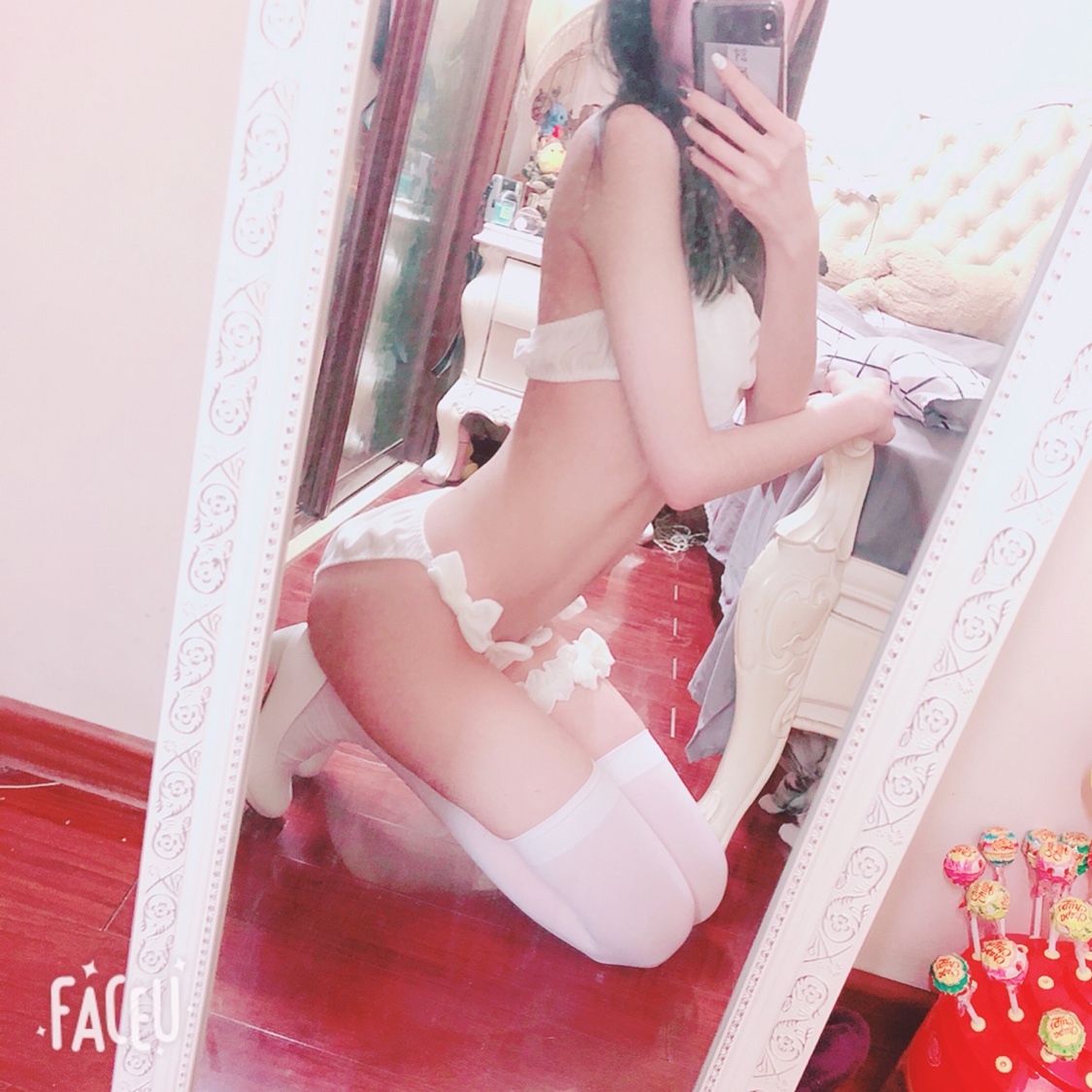 Bono Regional Chairman of the New Patriotic Party (NPP), Kwame BaffoeClick to read all about coronavirus → A language monitoring report by the Media Foundation for West Africa (MFWA) has cited the Bono Regional Chairman of the New Patriotic Party (NPP), Mr Kwame Baffoe, popularly known as Abronye DC, for excessive use of abusive language on radio. The report also identified Happy FM’s Nana Okatakyie Afrifa Mensah and the Executive Secretary of Good Governance Advocacy Ghana, Listowel Nana Kusi Poku, as culprits. The monitoring and reporting of indecent language form part of the MFWA’s project on the theme: “Promoting Decent Language and Issues-based Campaigning for Peaceful Elections in Ghana in 2020.” The project seeks to promote issues-based campaigns and the use of decent language before, during and after Ghana’s 2020 elections. In Ghana, the project is currently being implemented with funding support from the STAR-Ghana Foundation and OSIWA. The project is also being implemented in Cote d’Ivoire and Niger with funding support from OSIWA. According to the second MFWA report, “a total of 793 programmes were monitored, out of which 39 abusive expressions were recorded”. “The 39 indecent expressions were made up of insults and offensive comments, unsubstantiated allegations, remarks encouraging violence, threats, comments promoting divisiveness, and provocative remarks”, MFWA said, adding that the three individual culprits, “together, made more than a third of the 39 indecent expressions recorded over the two-week monitoring period (between June 15 and 30, 2020).” The host of Happy FM’s afternoon programme, Epa Hoa Daben, Nana Okatakyie Afrifa Mensah recorded six indecent expressions, the highest out of the three. He was closely followed by Listowel Nana Kusi Poku, who made five indecent expressions. Abronye DC made four indecent expressions. Also, some officials and affiliates of the two major political parties in Ghana, the National Democratic Congress (NDC) and New Patriotic Party (NPP), made “unsavoury remarks” on radio. The NDC was ranked highest with 14 indecent expressions while the NPP recorded nine. Additionally, the report revealed that, “out of the 20 radio stations monitored, 10 recorded indecent expressions”. Accra-based Oman FM recorded the highest number of indecent expressions on two of its major programmes. Oman FM recorded nine incidents of indecent expressions, eight of which were recorded from Boiling Point and one from National Agenda. The report further stated that “all the eight indecent remarks captured on Oman FM’s Boiling Point programme were also recorded on Kumasi-based Ashh FM, which picks the live feed of the programme.” “Happy FM, also based in Accra, followed Oman FM with six indecent expressions, all of which were recorded on its afternoon political programme, Epa Hoa Daben. Nsawkaw-based Tain FM recorded five indecent expressions followed by Radio Justice in Tamale and Accra FM, which recorded four indecent expressions each,” the report stated.