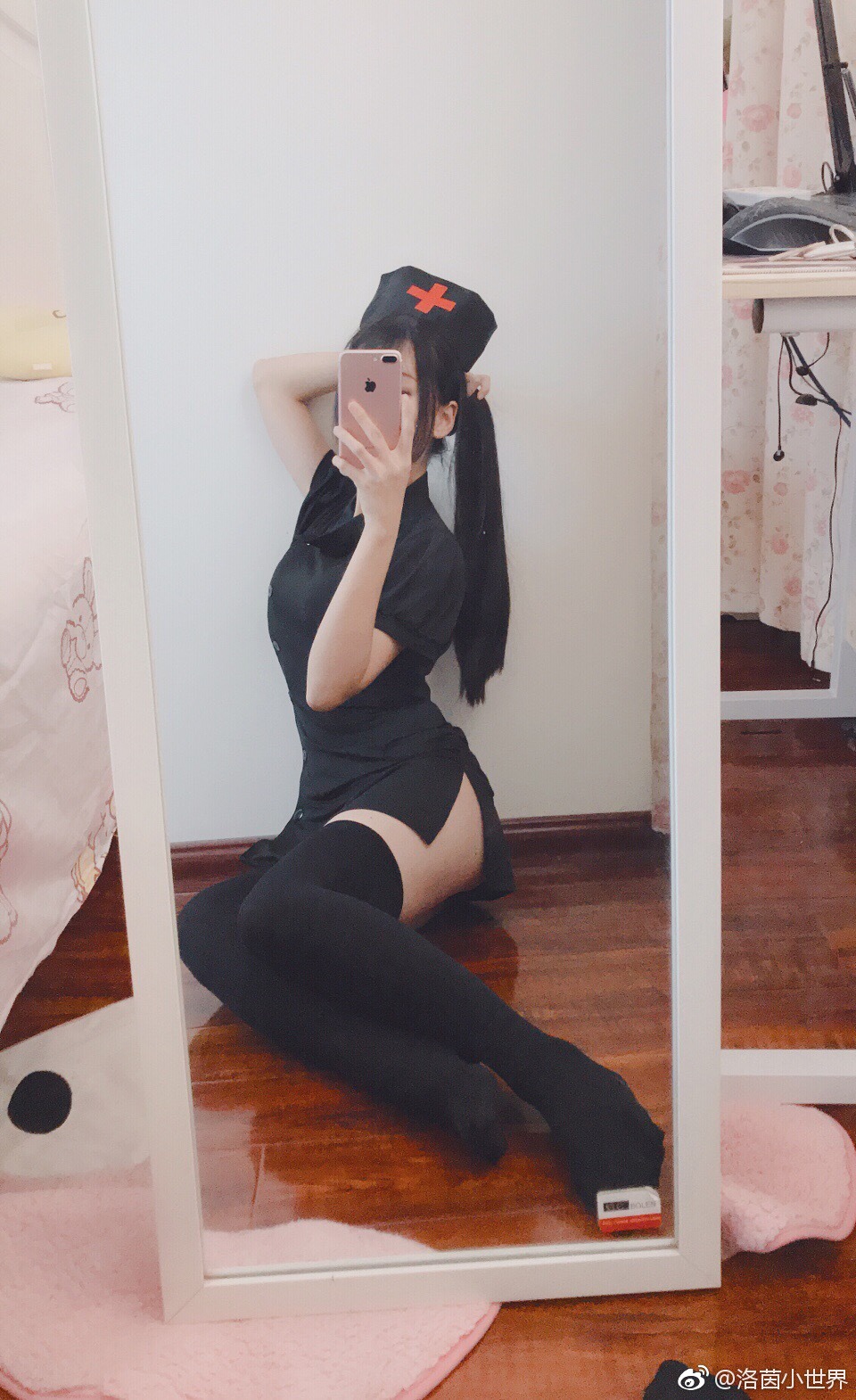 The project will use plastic to construct the classroom blockClick to read all about coronavirus → The Care Right Foundation (CRF) and Opoku Gakpo Foundation (OGF) are partnering the Social Youth Drive Foundation (SYDF) to raise funds to build a three-unit classroom block for the Akaglakope community in the Ketu South Municipality of the Volta region. The project, an initiative of SYDF, would use plastic waste and other building materials to construct the three-unit classroom block. Ms Adisa Belfim Mohammed, Founder of Social Youth Drive Foundation, briefing the media in Accra, said the focus of the foundation was on how to use the plastic waste to build educational infrastructure in the rural areas. She said the first project of the foundation would be in the Volta region where they would be using plastic waste to build the classroom block, while at the same time seeking to reduce the plastic waste menace in the communities. She said the successful implementation of the project in the Akaglakope community could serve as a model to be replicated in other areas of the region. She, therefore, appealed to the government and other benevolent organizations to support the SYDF in terms of funding to be able to implement the project and clean the environment of the plastic waste nuisance. Mr Kofi Don-Agor, Founder of Care Right Foundation, in a remark stated that the rationale for CRF and OGF supporting the initiative was to ensure the fruitful completion of the project. He said CRF as an NGO, which takes care of women empowerment and the development of a child’s education, they thought it wise to partner with SYDF to see how best they could support each other for the successful take-off of the three-unit classroom block. He said CRF believed that the development of the child’s education was paramount and had to be supported by all. Mr Joseph Opoku Gakpo, Founder of the Opoku Gakpo Foundation also stated the focus of OGF was on education and improving the lives of children, particularly in the rural areas. He said the objective was to ensure that children in the rural areas were given similar opportunities as their counterparts in the urban areas since they all end up writing the same exams. “The objective is just aimed at working towards a situation where the kind of amenities, social and educational infrastructure that the child in the rural areas has if not at par but as close as possible that child in urban areas.”Send your news stories to and via WhatsApp on +233 55 2699 625.form#revue-form div{float:left}form#revue-form{width:600px;margin:auto}.revue-form-group{margin:10px 10px 10px 0}.revue-form-actions{width:298px;margin:10px 0}div#revue-embed{width:715px;display:inline-block;text-align:center;background-color:#e1e1e1;margin-top:10px}form#revue-form h3.title{text-align:center;padding-top:5px; width: auto;position: relative;bottom: auto;}input{border:solid 1px #d2d2d2;border-radius:3px;padding:10px}input#member_email{width:270px}input#member_first_name{width:191px}input#member_last_name{width:193px}input#member_submit{width:300px;padding:10px;background:#99b53a;cursor:pointer;color:#fff}input#member_submit:hover{padding:10px;background:#8db115;cursor:pointer;color:#fff}@media screen and (max-width:768px){div#revue-embed{width:100%;display:inline-block;margin:0 0 10px}form#revue-form{width:100%;margin:auto}.revue-form-group{width:95%}label{margin:0 0 5px 0;display:block}input#member_email{width:93%}form#revue-form div{margin:0 10px 10px;width:95%}input#member_submit,input#member_submit:hover{width:99%}}