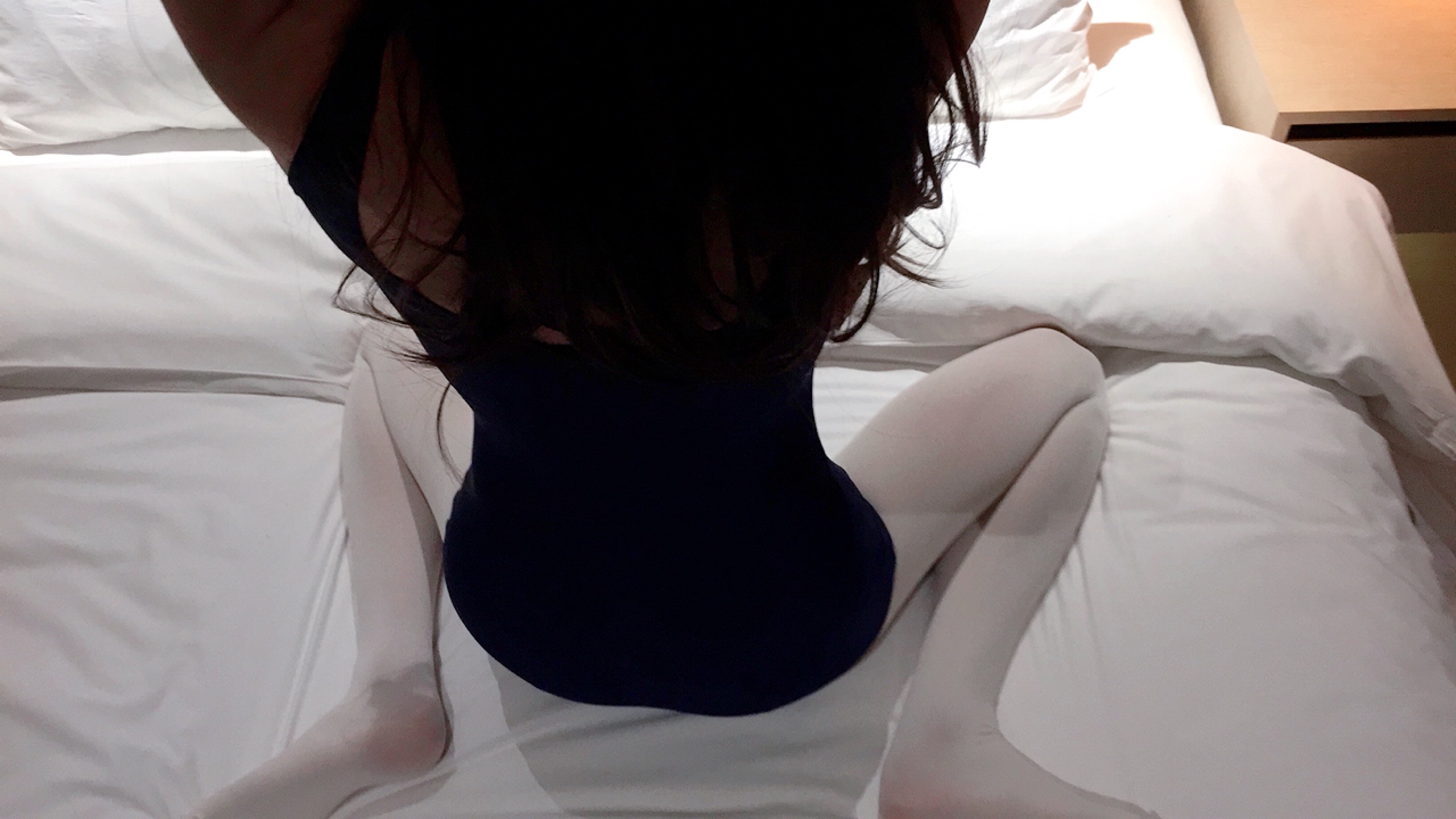 Ex-Ghana goalkeeper Richard KingsonClick to read all about coronavirus → Ex-Ghana goalkeeper Richard Kingson says his former teammate in the Black Stars Sulley Ali Muntari was almost axed from camp during the 2010 FIFA World Cup. Muntari was almost exempted from the Ghana team prior to the tournament in South Africa but made his way through into the final squad. The former Inter Milan star however lost his first team role in the team during the competition only starting against Uruguay in the quarterfinals, a game he scored. According to Kingson his teammate was almost sacked from camp for an alleged verbal abuse against then Coach Milovan Rajevac. “We drew 1-1 with Australia and Sulley Muntari was not happy about the score line. After the game we were in the dressing room, Sulley didn’t play that game, he was on the bench so after the game he was not happy about the result and was talking in the dressing room, he was talking in twi and Italia and he didn’t understand why we should draw with an Australia team with one man down,” Kingson told Max TV. “So when we went back to the hotel new came in that the Coach (Milovan Rajevac) said he wanted Sulley out of his camp because he has insulted him. So I decided to ask my teammates who spoke the Italia language so at the end of the day the Coach said he wanted Sulley out of the camp. I don’t know whether he (Milovan Rajevac) understood Italia, so he said Sulley had to leave and we said No he should let Sulley stay, he can decide not to play him but shouldn’t sack him from camp. The former Galatasaray goalkeeper also revealed how he personally interviewed together with some officials to have the decision by the Coach rescinded. “The man still insisted Sulley must leave and we kept begging him even including Mr. Nyantakyi. He was there, Fred Pappoe was there including some of the senior players and the interpreter of the Coach. We begged him. The Coach kept insisting Sulley leaves and if Sulley left it was also going to affect us so finally I told him that if Sulley leaves then I will also leave,” he added. “At the time the Coach said he (Sulley) should leave, he was so soba because he wanted to play. So I said I will leave if Sulley leaves then I left the meeting. I asked Sulley what he said wrong and he said he said nothing wrong and that he only complained about the fact that we were celebrating after drawing with 10-man Australia.” In 2010, the ex-Wigan Athletic gloves-man kept the post to aid Ghana to a quarterfinals berth.Send your news stories to and via WhatsApp on +233 55 2699 625.form#revue-form div{float:left}form#revue-form{width:600px;margin:auto}.revue-form-group{margin:10px 10px 10px 0}.revue-form-actions{width:298px;margin:10px 0}div#revue-embed{width:715px;display:inline-block;text-align:center;background-color:#e1e1e1;margin-top:10px}form#revue-form h3.title{text-align:center;padding-top:5px; width: auto;position: relative;bottom: auto;}input{border:solid 1px #d2d2d2;border-radius:3px;padding:10px}input#member_email{width:270px}input#member_first_name{width:191px}input#member_last_name{width:193px}input#member_submit{width:300px;padding:10px;background:#99b53a;cursor:pointer;color:#fff}input#member_submit:hover{padding:10px;background:#8db115;cursor:pointer;color:#fff}@media screen and (max-width:768px){div#revue-embed{width:100%;display:inline-block;margin:0 0 10px}form#revue-form{width:100%;margin:auto}.revue-form-group{width:95%}label{margin:0 0 5px 0;display:block}input#member_email{width:93%}form#revue-form div{margin:0 10px 10px;width:95%}input#member_submit,input#member_submit:hover{width:99%}}