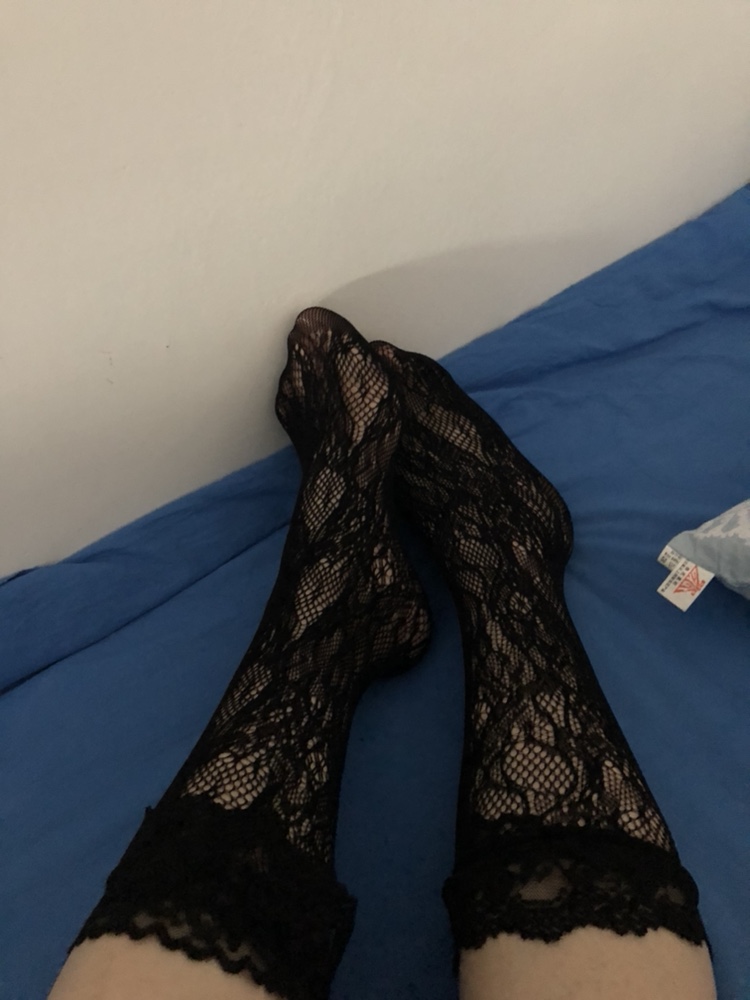 Former Accra Hearts of Oak midfielder, Leonard TawiahClick to read all about coronavirus →Accra Hearts of Oak has rejected the chance to re-sign midfielder Leonard Tawiah in the on-going transfer window.The lanky holding midfielder, 27, is one of a number of former stars Accra Hearts of Oak is reported by Kumasi based Oyerepa FM to have vowed not to welcome them at the club again.It is understood that the Phobians are still bitter about the manner in which Tawiah and some of his colleagues left the club a couple of years ago.After the 2017 MTN FA Cup final loss to arch-rivals Asante Kotoko, the Phobians went through difficult moments as a number of the stars at the time namely Thomas Abbey, Kwame Kizito, Vincent Atinga and Tawiah himself refused to renew their contracts and forced their way out of the club. Accra Hearts did not benefit from their onward transfers due to them leaving as free agents.Tawiah left Hearts when the applauds were high after an excellent final season of his three-year contract to sign a free agent deal with Lebanese side Akhaa Ahli Aley FC before moving on to Futuro Kings in Equatorial Guinea.Prior to the start of the cancelled 2019/20 season, former captain Thomas Abbey who was among the players boxed in the ‘bitter exit drama’ was similarly blocked from staging a comeback.Meanwhile, winger Patrick Razak, who was sold to Horoya AC but woefully failed in his stint with the Guinean champions, has been told that his possible return to the club depends on the technical team.