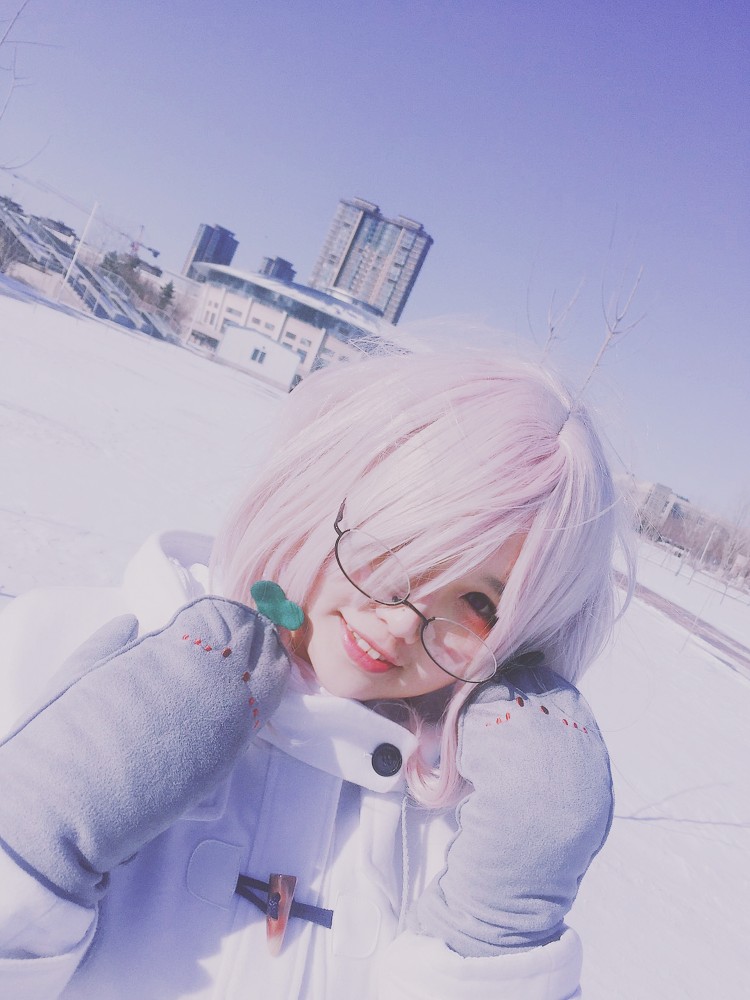 File photo of Rwanda’s development of a model green city in KigaliClick to read all about coronavirus → The Accra Metropolitan Assembly area is being re-designed to become more resilient to rapid population growth and modern city standards as part of efforts to promote a green city model. Metropolitan Chief Executive, Mohammed Agyei Sowah, says plans are also advanced to cut waste produced in Accra by half by the year 2030. Accra currently has about 2 million inhabitants who commute within the city daily, a population growth rate of about 5.3% yearly, putting pressure on the already existing infrastructure and social amenities. Following these developments, authorities have outlined plans to re-engineer the city to better accommodate the growing population and transform it to conform to global green city standards. At the 3rd Ghana Green Building Summit on sustainable cities, Accra MCE, Mohamed Agyei Sowah noted there is a clear plan to fix challenges confronting the metropolis. “We’ve mapped out Accra, all the open spaces in Accra especially on the medians and the triangles and small spaces you see around and developed a scheme of how beautiful we want the place. It’s not all about green grass, we are doing some rock gardens, we’ve also done some seatings at some places. Minister for Works and Housing, Samuel Atta Akyea in his virtual address reiterated the need for the right legal backing to enforce a green society which supports human life and environment. A new building regulation when approved by Parliament will have a whole part dedicated to rebuilding requirements. I wish to stress that before the document is submitted to Parliament for approval, all the stakeholders and partners will be consulted on the provisions to secure an excellent building regulation. Green spaces in cities are said to play a crucial role in cooling the air by up to 8 Degrees Celsius. This helps to reduce the need for air-conditioning by up to 30 per cent. Greening a city also helps in storing carbon to mitigate the impacts of climate change.