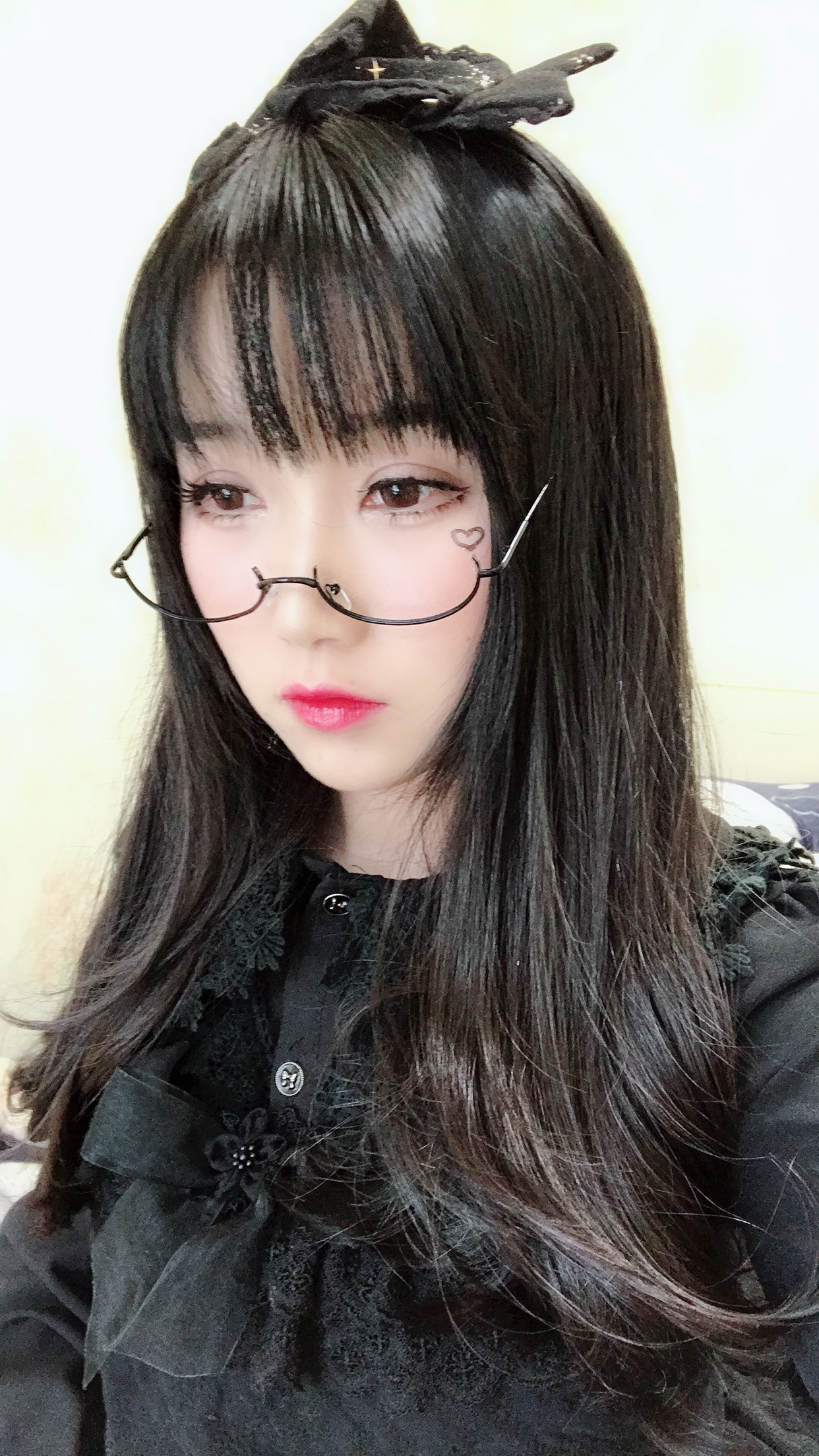 Former President John Dramani Mahama The Ghana Committed Drivers Association (GCDA) have described the promise by former President John Dramani Mahama to legalise the Okada business when they win power in the 2020 elections as untenable. “It is not a well thought through policy, but a ploy to woo the votes of unsuspecting riders.” According to the group, the factors that made the Mahama led NDC administration to enact the Road Traffic Regulation 2012, (L.I. 2180) to ban the operations of the Okada business had not changed as people were still dying and sustaining various degrees of injuries. Mr Anane Frimpong, Spokesperson for the Group addressing a press conference in Accra stated that the GCDA was to resolve to discourage any political party from legalizing the operations of the Okada business and to urge them to desist from making it a manifesto promise. The group also questioned former President Mahama for his sudden U-turn on the matter, which they described as unfortunate, saying this cheap, populist agenda to woo the riders of Okada must not be countenanced and hence should be rejected by all Ghanaians. The Okada is a business of using motorcycle for passenger transport at a fee or for commercial purposes just like the taxi will do. The group also sent a strong signal to the government not to legalize Okada operations in the country. According to them, any attempt to do so would incur their wrath for them to embark on monthly demonstration against such a move across the country. “We will on monthly basis demonstrate against such a move across the country until our calls are heeded to,” they said. Mr Frimpong said the discourse of whether or not to legalize Okada was there for some years now but had been heightened in this election year as a result of former President Mahama’s promise to legalise it when they win power in the 2020 elections. He explained that at the time the law was being promulgated to ban Okada, it ranked 9th on the list of causal agents for road accidents, but today it ranked second on the cause of road accidents. He said many people had raised safety and security concerns about the Okada business particularly with regard to the adherence public safety needs. He said the Okada operation is a risky business while the Okada operators’ ride dangerously putting their lives and that of their passengers and pedestrians into danger. “Okada riders don’t respect traffic regulations and signals on our roads. They drive anyhow on our roads and hardly respect traffic signals,” he added. Mr Frimpong also indicated the Okada operation was one of the major causes of road accidents and deaths in the country and cited statistics from the Ministry of Transport in 2018 that the proportion of motorcycle fatalities had increased from 2.7 percent in 2001 to 21 percent despite the massive investments made in road safety by successive governments. He said the National Road Safety Authority (NRSA) estimated that the chance of dying from a motorcycle crash was 10 times higher than a car crash. In 2014 alone, figures released by the NRSA revealed that 2,571 people were knocked down out of which 1,856 lost their lives. In 2015, 2,789 motorcycles were involved in road crashes nationwide while in the first quarter of 2017, about 708 road users died from 4,049 road accidents with 3,983 others sustaining various degrees of injuries. Mr Frimpong stated the GCDA were party to the calls for the ban on Okada operations in 2012, saying their position had not changed because Okada was a public health issue. He said the country could not continue to lose more lives since blood was more precious than other things in the world. Send your news stories to and features to . Chat with us via WhatsApp on +233 55 2699 625.form#revue-form div{float:left}form#revue-form{width:600px;margin:auto}.revue-form-group{margin:5px 10px 10px 0}.revue-form-actions{width:298px;margin:5px 0}div#revue-embed{width:715px;display:inline-block;text-align:center;background-color:#e1e1e1;margin-top:10px}form#revue-form h3.title{text-align:center;padding-top:5px; width: auto;position: relative;bottom: auto;}input{border:solid 1px #d2d2d2;border-radius:3px;padding:10px}input#member_email{width:270px}input#member_first_name{width:191px}input#member_last_name{width:193px}input#member_submit{width:300px;padding:10px;background:#99b53a;cursor:pointer;color:#fff}input#member_submit:hover{padding:10px;background:#8db115;cursor:pointer;color:#fff}@media screen and (max-width:768px){div#revue-embed{width:100%;display:inline-block;margin:0 0 10px}form#revue-form{width:100%;margin:auto}.revue-form-group{width:95%}label{margin:0 0 5px 0;display:block}input#member_email{width:93%}form#revue-form div{margin:0 10px 10px;width:95%}input#member_submit,input#member_submit:hover{width:99%}}